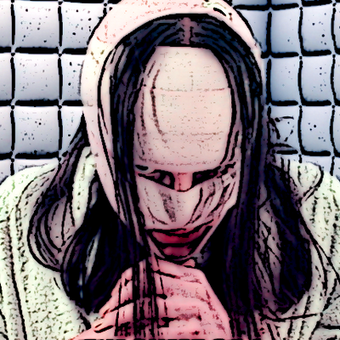 "All of these shitty remakes
Is there a single gem?
They did it right already
Can't hold a candle to them.
Which Andy are we watching?
Which personality?
One thing's for sure, good people
We've got some movies to see.
We got Boots To Reboots
Aww yeah!
It's time for Andy to stomp that shit!
Straight to hell!
Boots To Reboots!
Come on, Andy, stomp that shit!
— Theme song
Advertisement:

is an online series featuring a mentally ill patient named Andy, also known as the Maniacal Cinephile, who reviews reboots and remakes of classic horror films to determine their fates. He is accompanied by two split personalities: Good Andy, a childish version of himself, and Evil Andy, a psychopathic, malevolent representation.

Andy: This has been Andy, the Maniacal Cinephile!
Good Andy: Thanks for watching!
Evil Andy: And see you next time!
—The closing lines appearing mostly in Andy's movie reviews.