Web Original / Role With Me 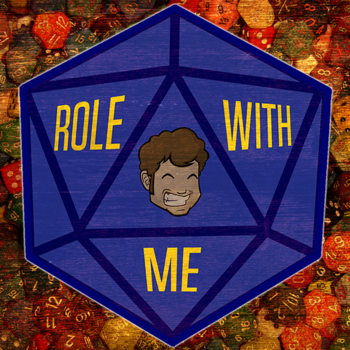 Roll for Initiative!
A Tabletop series started by Lanipator, intended to showcase many different games, principally Dungeons and Dragons. It's normally broadcast on Twitch on Mondays at around 5pm CT.

The main story is The Ties that Bind, starring Wolfgang Connolly (played by DistortionDevil); a Warlock-turned-monster hunter, Daenir Highwind (played by ShadowDancerBob); a Tabaxi wizard whose miles from his home in the south, and Asmo (played by Takahata101); a Snake-Lizardfolk ex-con on the run. They all meet in the town of Amberglade, pressganged into service by the crown to help deal with something towards the kingdom's border...but what they find at the border of the north starts them on a quest to save the land from a terrible, terrible fate that threatens all who live on it.

Role With Me provides examples of: