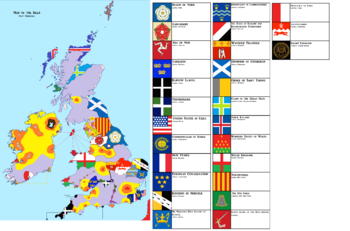 During the cold war, lost cosmonaut

Balor encounters the original Zone in earth orbit and despite the destruction of his spacecraft, is empowered sufficiently to survive and return to earth under his own power. Consequentially, due to the Zone effects coming down to earth with him and the political implications of the soviet union having a superhuman on their side, international tensions escalate into a full-scale nuclear war between NATO and the Soviet Union.

That was a few hundred years ago. Now, civilization is rebuilding.