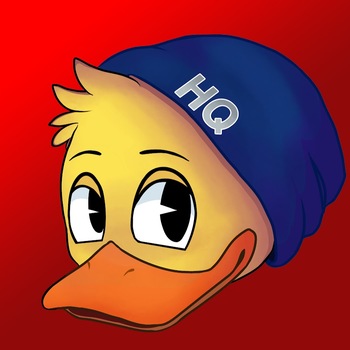 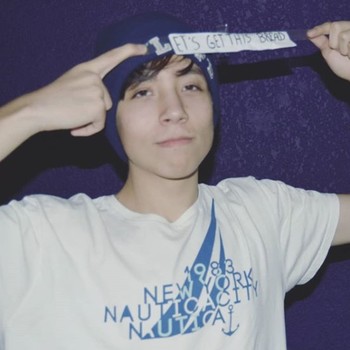 WARNING: Please do not take this video too seriously, it's mainly a joke video, also, to avoid any confusion and any arguments, PLEASE watch until the end, I hope you enjoy the video!
— Quackity's message at the beginning of his ____ SUCKS!!!! Videos. It doesn't work.

QuackityHQ is a YouTuber who used to be known for his Toontown Online videos, and later began to shoot in (in)famy with his ____ SUCKS!!!! series of joke videos, where he often fools around with the games he plays. He later became known for his raids on Roblox and Club Penguin Island.