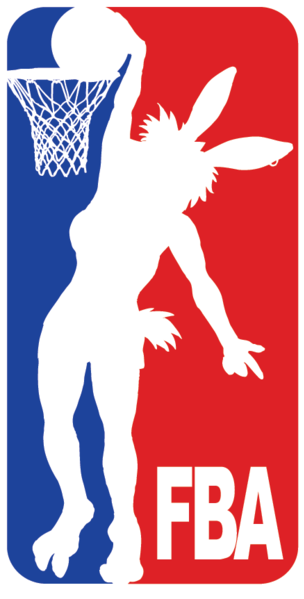 , usually shortened to the FBA, is a furry-oriented collaborative project that revolves around a fictional basketball league of anthropomorphic players.

The FBA contains examples of: