Web Original / Blood and the Stars 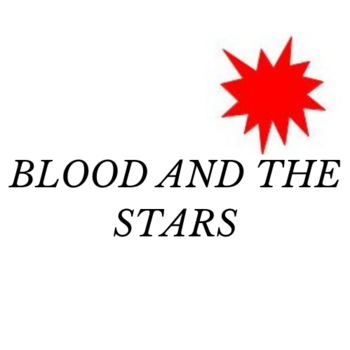 "If I can’t join the army, I’ll join the navy! If I can’t do that, I’ll be a stowaway! And if they catch me, I’ll hijack the f*cking ship, so I can end this f*cking war!"
— Thomas Dage
Advertisement:

Blood and the Stars is an original web series, centered around a galaxy, and the events that befall it. In particular, the planet Coror, made up of Cororians and humans. Some humans, however, have special powers, and they are known as Star Twisters.

It's written by 10,000 Dawns writer Aidan Mason, with the art done by his brother, Keegan Mason.

Blood and the Stars contains examples of: