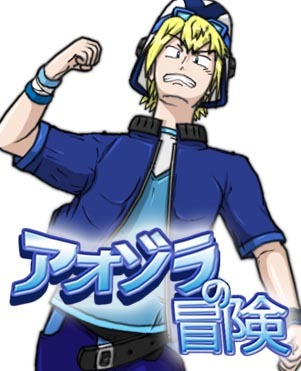 The sky knows no limits.

In the near future, the planet Earth has become a world of adventure ripe for new discoveries, with the seven continents being filled with many different, usually utopian, landmarks and biome types. The powers of biology and technology have risen to new levels, and magic and sorcery have become popular subjects, with a great number of the world's population now having their own assortment of supernatural abilities.

is a web series designed by Superjustinbros featuring a heavy emphasis on Urban Fantasy, Science Fantasy, and many references to Anime, Manga, and Video Games.

Also has a Wiki in the works