From now on, this page's name will be Umbrella. 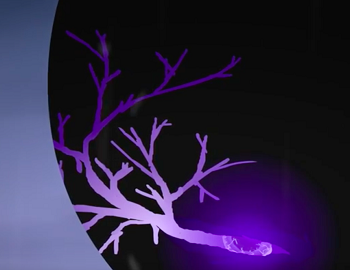 Umbrella is an online stick figure animation created by RESH ANIMS in collaboration with many other YouTube animators. The story itself revolves around Umbrella, a stick solider who apparently works for the military's Umbrella Division under Commander Red as an hitman. As the story begins however, things begin to change. Is Umbrella really working for the right side? Is Nemesis truly the evil organization they are introduced to be? Is Umbrella even his real name?

Umbrella (the animation) features the original characters from other original stick men animations, including the members of the Nemesis Clan.

This Web Animation provides examples of:

I remember everything you did to me. And I'm taking my REVENGE.