Web Animation / The Tales from Dunwall 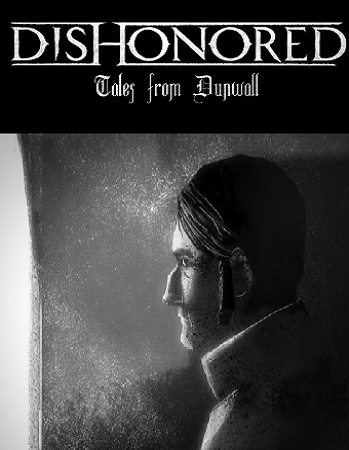 The Tales from Dunwall is a trilogy of animated shorts that serves as a prequel/interquel to the original Dishonored video game. They were originally released by Bethesda to promote the game leading up to its release and are narrated by the voice of Emily Caldwin. The three episodes are: