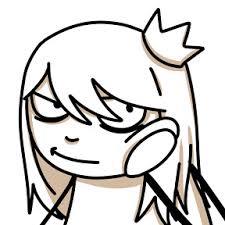 Tabbes is a YouTuber who makes "animate my life" videos, much like Domics, Jaiden Animations, and TheOdd1sOut. The topics of her videos range from stories about playing at the park as a kid, strange students in her art classes, and finding a backpack containing drugs on a hike around a lake.

Her channel can be found here