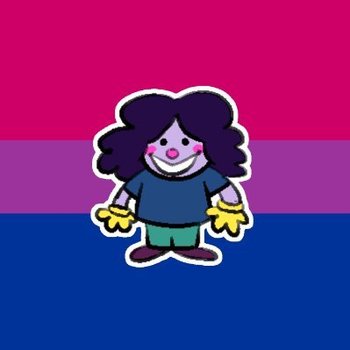 is an Analog Horror YouTube channel dedicated to Five Nights at Freddy's content. Despite having joined the community mid-2016, the channel gained a sudden influx in popularity and subscribers after a Youtuber by the name of VaporTheGamer

reacted to one of their videos. Now, at the end of 2019, the channel has sharply jumped to over 60 thousand subscribers.

For another series who deals with found footage-style horror in the same vein as Squimpus McGrimpus, see also The Walten Files by Martin Walls and Harmony & Horror by Battington.

Battington also began remaking the series in 2021 with Squimpus's approval (although it has been explicitly cancelled by Squimpus later on). Tropes exclusive to the remakes can be found here.