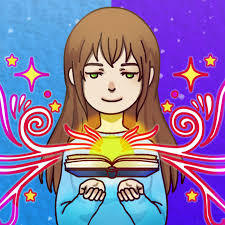 is a platform that allows teenagers to have their stories animated and shared around the world.

My GF Cheated On Me With The "Cool Guy"