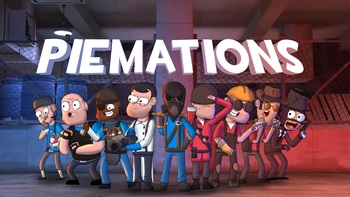 The Teufort Nine, but amazing.
Advertisement:

You can watch the full series here