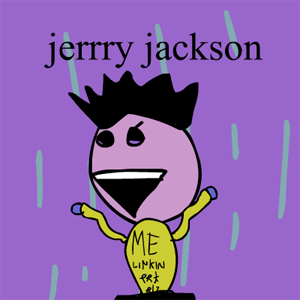 is a series about a 13-year-old boy who makes Adobe Flash cartoons and who thinks his cartoons are awesome.

The series is made by David Firth.