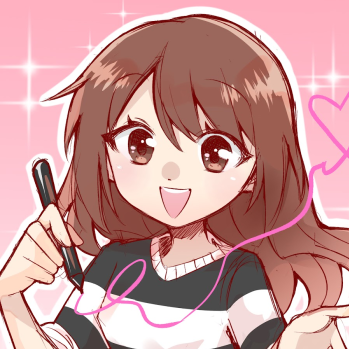 Emirichu (real name Emily Sim), born on August 27, 1995, is a South Korean-American YouTuber Storytime animator, illustrator, comedian, and voice actor. Her art is characterized by her anime illustrations and her animation memes. She herself does not consider herself an animator, preferring animatics.
Advertisement:

Her channel can be found here

She is in a relationship with Daidus, and collaborates with various other YouTubers, such as Wolfychu, Daidus, Sultan Sketches, The AMaazing, CDawgVA, and Rea of GinjaNinjaOwo, as well as providing voices for various characters from Moonshine Animations' Shrapnel series.