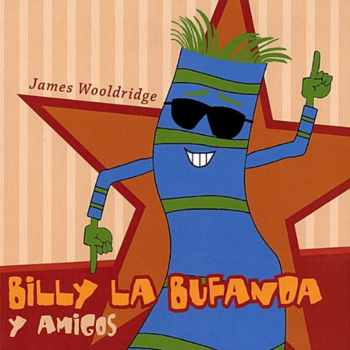 Billy la Bufanda (Billy the Scarf) is a series of Spanish Edutainment songs created by Spanish teacher Señor Wooly. The series centers around Billy, a sentient scarf who belongs to an unnamed tall man, and his two lady friends, Las Botas (The Boots). Billy's adventures take him, the Boots, and all the articles of clothing to many fantastical places.