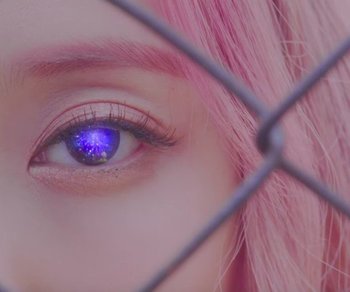 "LOOΠΔ is a k-pop girl group building its own universe."
LOONA is establishing a reputation for the depth of its lore (yes, that's right, a K-Pop girl group with its own lore) and the way it's embedded and hinted at in everything the group releases, from music videos to song lyrics to reveal pictures. So far, we know that the group's material all comes together to create one big story about the twelve members and how they're trapped in different dimensions. But many questions still remain:
Advertisement:
Our job is to work as fans to answer these questions, using the references and hints embedded in everything associated with LOONA. Hopefully, this page will help us.
open/close all folders
Notable Examples in Music Videos
Heejin and Vivid era 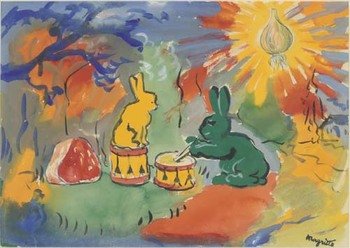 Why is she on Hyunjin's wall?
Haseul and Let Me In era 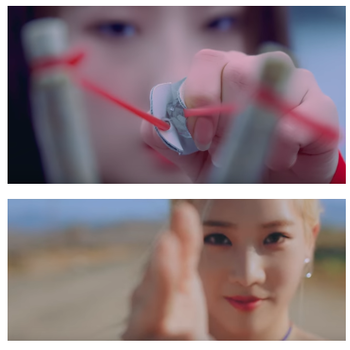 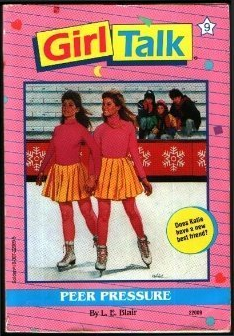 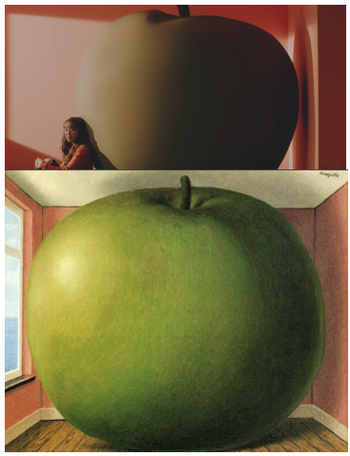 Heart Attack vs. The Listening Room. 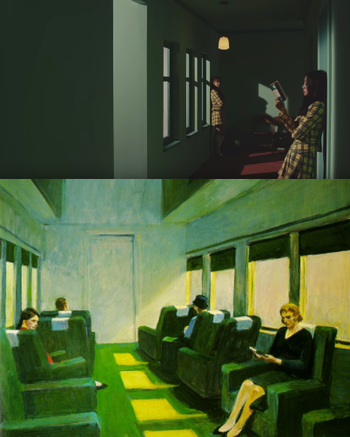 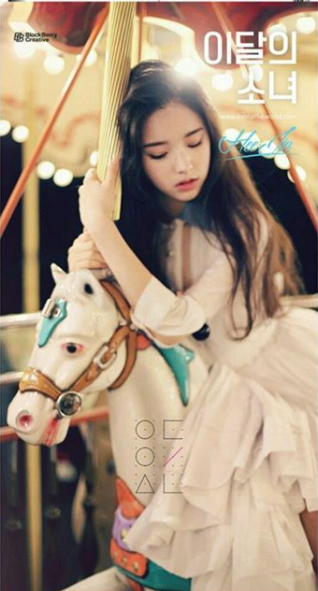 Heejin could consider an alternate career as Holden Caulfield's little sister.
General Theories: Group Structure
6 of LOONA's members can be connected through their complementary colours.
Overall, this would link every ODD EYE CIRCLE member with somebody who isn't in the subunit - a purer version of themselves. Since pink doesn't have a definite complementary colour, it could be that Heejin and Vivi just act as messengers and gateways for the rest of the girls. Heejin's song can definitely be seen as an introduction, and Vivi introduced an OEC girl in her second MV.
The Last Member Fits Into The Next Unit
General Theories: Mobius 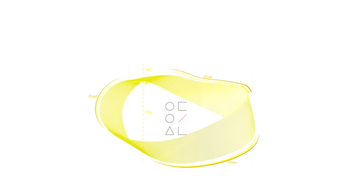 A screenshot of dlrowehtanool.com.
Sweet Crazy Love MV and a second Mobius

The only franchise where your fan theory will literally be up in neon lights.
dlrowehtanool
General Theories: Ulysses 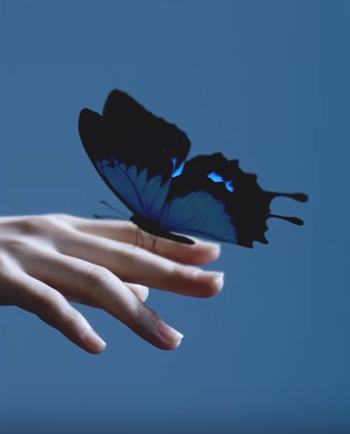 Go Won's butterfly in action.
It was revealed in One&Only that Go Won's butterfly isn't just any butterfly; it's a papilio ulysses. Ulysses is Odysseus' Roman counterpart and the character is the star of Homer's The Odyssey.But how is this relevant to LOONA?
Character Similarities