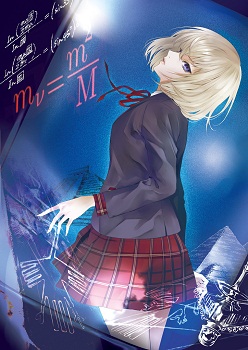 Toku Hou: The Truth of the World is an Visual Novel/Adventure Game for the Play Station Vita, in development by Nippon Ichi with character designs by Kiyohara Hiro.

The second Nippon Ichi Anniversary Project, the game revolves around a special television department in Tokyo, Japan, which are made up of four members and their two producers. Entitled the "Special Report Devision", the members of the group go around investigating and reporting unusual and mysterious events for the station's irregular program, which just so happens to cover supernatural and paranormal incidents.

The game is told from the perspective of a camera, while the actual gameplay focuses more on puzzle/mystery-solving and researching as opposed to most Visual Novels. You follow each character as they arive at the scene and interview witnesses and gather information, while also find and resolving contradictions throughout the information you obtain. When you obtain enough information, you head back to the station and sort through your information to get your story ready for broadcast. The kicker is that there is no "right" or "wrong" way of getting the truth out; whatever is broadcasted will be perceived as the truth by your audience.