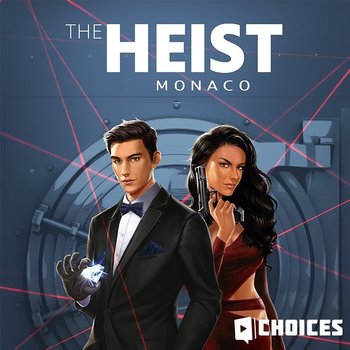 The Heist: Monaco is one of the many stories of Pixelberry's Choices: Stories You Play collection.
Advertisement:

After being betrayed by a member of their crew, a master thief sees an opportunity to take down two enemies at once... in the form of the crown jewels of Monaco!

The Heist: Monaco contains examples of: