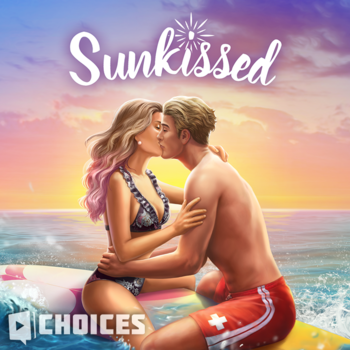 Sunkissed is one of the many stories under the Choices: Stories You Play collection.

When you return to your dad's old beach town with your family, can you hope to find summer love?