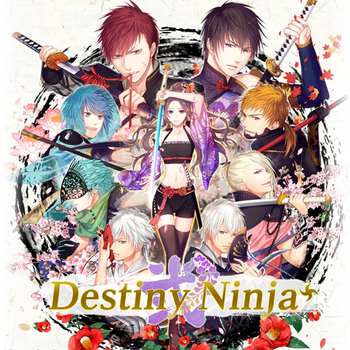 The heroine (default name Ayame Kushinada) is the daughter of the head of Yamato Island, an island where each village represents one of the four seasons. The four symbols of the villages are in danger, and it's up to her to purify them and save the island.

Has a (currently incomplete) character sheet.

Tropes that apply to the game: