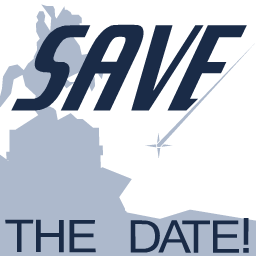 A simple game about stuff.
Advertisement:

Save the Date is a freeware Dating Sim with a catch: instead of winning her affection, your main goal is to save your girlfriend, Felicia, from the myriad of ways she can die horribly while you're out dating. This is done through a creative and meta system of manipulating save states and acquired knowledge that is more easily experienced than explained.

The game was made in Ren'Py by Paper Dino Software

Due to the nature of this work, spoilers will abound in the tropes. It's highly recommended that you finish the game before reading on. You Have Been Warned!

Save the Date provides examples of: