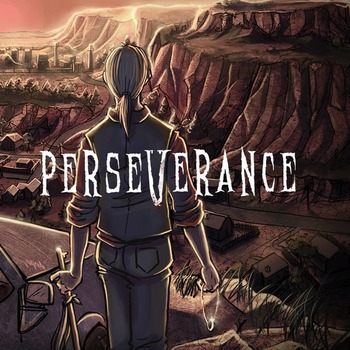 A mysterious agent,a girl with a secret, and a struggling father caught in the middle of horrific events that will change them forever...

Perseverance is a horror/drama visual novel about survival and redemption revolving around two different characters whose paths will cross in the middle of horrific events.

In Part 1 you play as Jack Cutter, a father who is struggling to keep his family together. He’s a ‘go-to’ guy in his hometown of Grey Ville. Research conducted in the nearby military base gives the town a mysterious aura. Residents prefer to stay away from it. Things take an unexpected turn when one of experiments goes horribly wrong and the area is quarantined.

Meanwhile a mysterious woman chases a fugitive. Her superiors expect her to fulfill her orders as usual... but they aren't telling her everything. The person she’s after is more than what she appears to be.