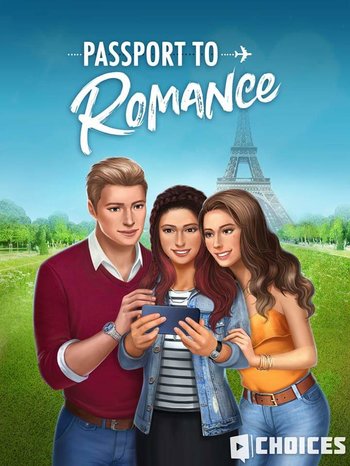 Passport to Romance is one of the many books from the Choices: Stories You Play collection.

You've just landed an opportunity to travel to Europe! What will be awaiting you there?