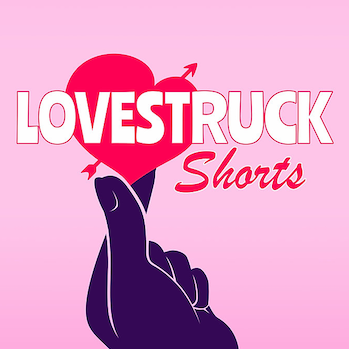 Lovestruck Shorts are short Visual Novels by Voltage Entertainment USA, released through their Lovestruck app for iOS and Android devices. The first was published in April 2019.

The shorts are mostly in the romance genre. Some focus on characters previously introduced in other Lovestruck titles, while some introduce new characters.

Also grouped with the shorts are the Halloween 2017 stories.