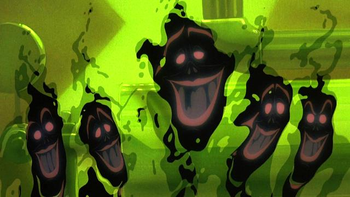 ♫ And what a beautiful machine they have provided
To slice a path of doom with my sweet breath to guide it! ♫
Advertisement: