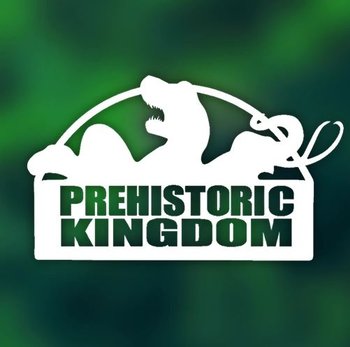 Prehistoric Kingdom is Paleontology themed a zoo simulation indie game by Black Raven Studios and Blue Meridian. The goal of the game is to build, manage and grow the ultimate zoo for extinct animals as a fully fledged Prehistoric Kingdom. Narrated by Nigel Marven, (whom has some experience with the extinct and with prehistoric parks), the game differs from similar park builders like Jurassic World: Evolution by focusing much more heavily on paleontological accuracy as opposed to spectacle; as well as including a large assortment of non-dinosaur prehistoric animals like charismatic Pleistocene fauna, such as the Woolly Mammoth.