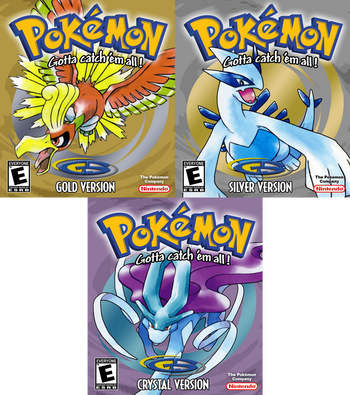 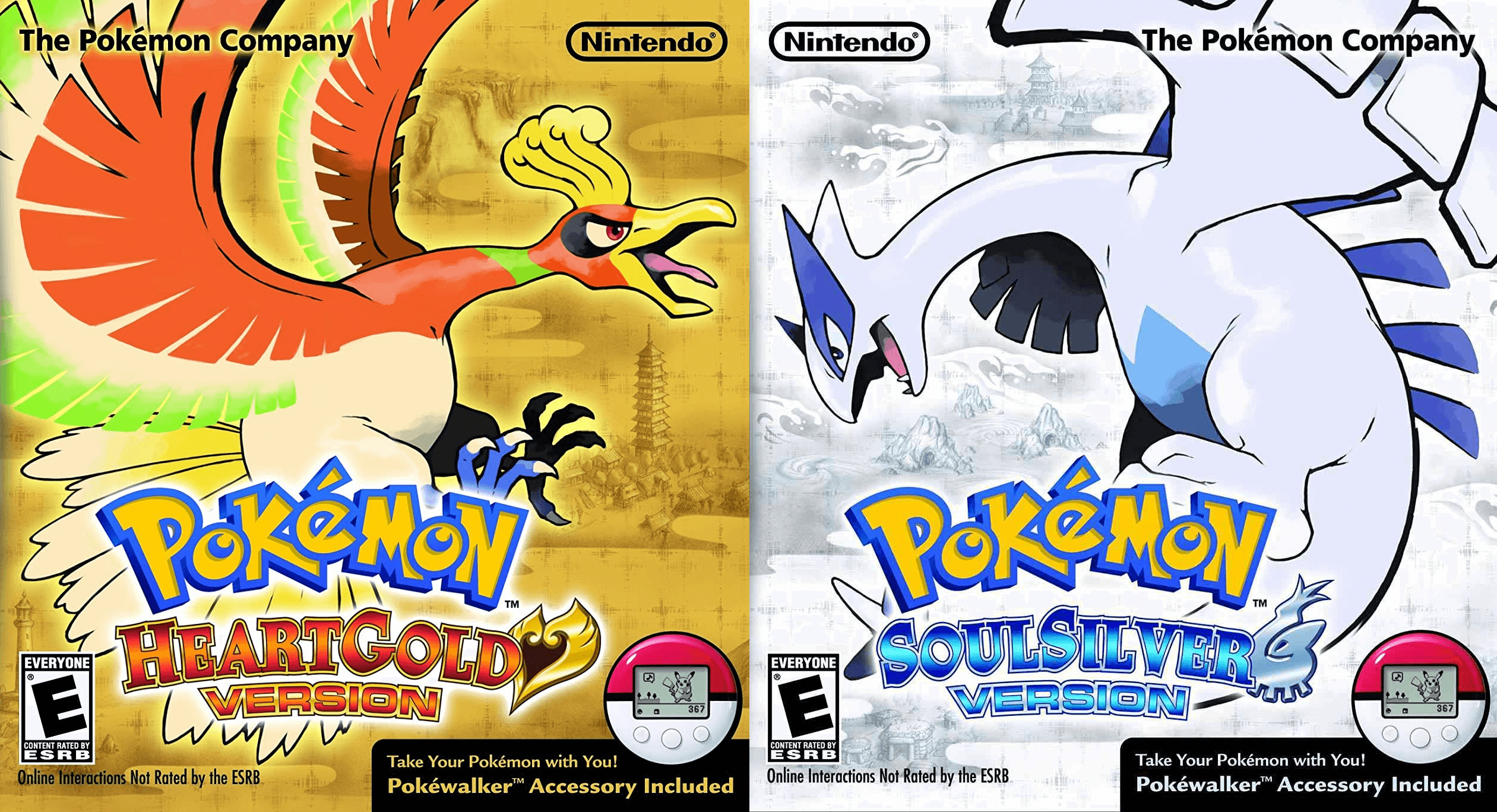 "Enter a whole new world, with new Pokémon to capture, train and battle! Meet Professor Elm and get the all-new PokéGear, including map, radio, cell phone and clock. Set the clock then watch as day turns to night and events take place in real time — and be sure to keep an eye out for Pokémon that come out only at night!"
— Blurb on the back of the boxes of Pokémon Gold and Silver Versions
Advertisement: