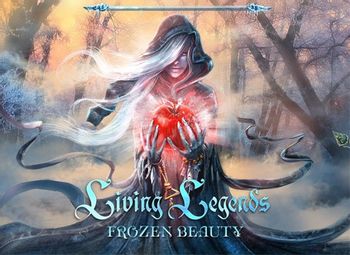 The Living Legends are series of hidden object games based on fairy tales with much Darker and Edgier twists developed by 4 Friends Games.