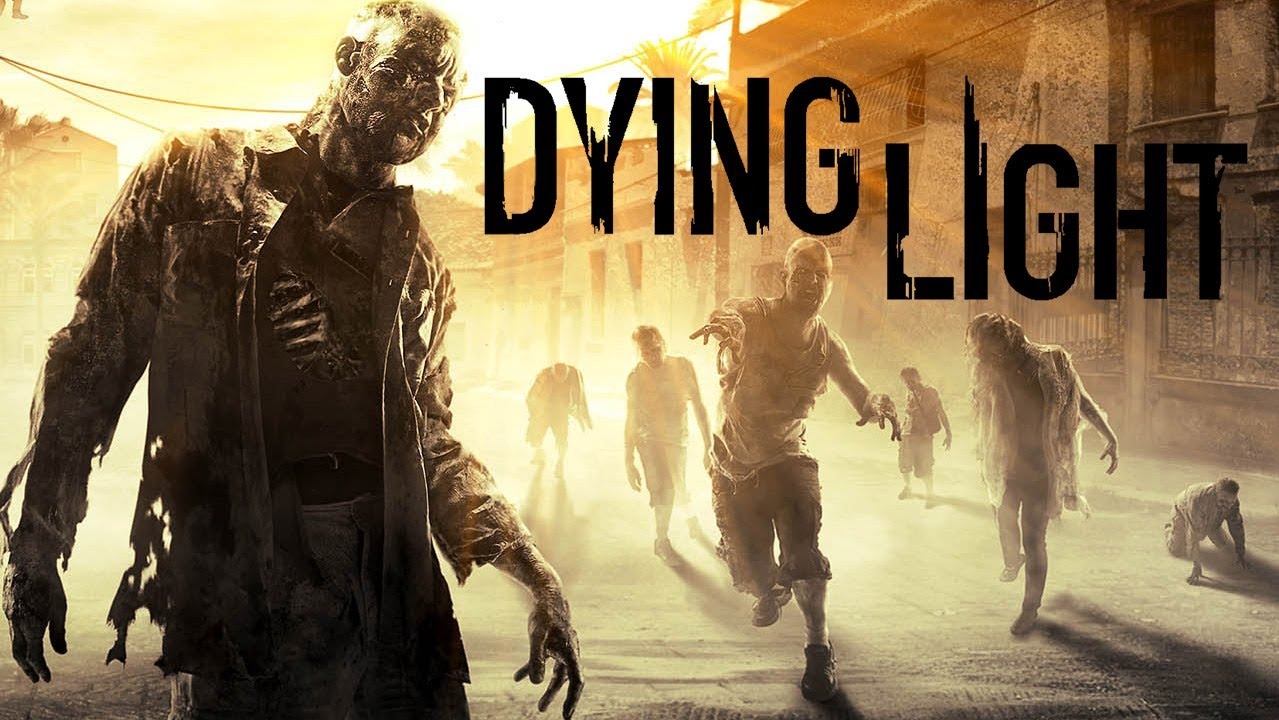 An epidemic of a mutant strain of rabies forces the outside world to quarantine two districts of the Turkish fictional city of Harran, where the handful of survivors hole up in defensible buildings against the infected who roam the streets. One of the agents in charge of fighting the epidemic loses his brother, and blaming his government bosses, steals a file that details the production of a vaccine before assuming a new identity and hiding somewhere in Harran. The agency implements a communications blackout to stop him from broadcasting the details of the vaccine, as it's incomplete; producing the "vaccine" will actually make the infection much worse.

The player steps in here, in the role of freelance operative Kyle Crane, who's hired to infiltrate the quarantine, find out where the rogue agent is, and reclaim the file by any means necessary. Crane's mission is complicated when, within moments of his landing in the city, he's beaten half to death by looters and bitten by one of the infected. This forces him into the same situation as half the other survivors in Harran: find more vials of Antizin, the drug that temporarily suppresses the infection, by any means necessary.

Crane is rescued by the inhabitants of the Tower, a high-rise apartment building that's been turned into one of the major survivor strongholds, and to square the debt, put to work as one of its "runners": a freelance problem-solver who's got the parkour skills necessary to enter and survive the infected streets of the city.

Dying Light uses a free-running mechanic similar to Mirror's Edge to both navigate the level and to outmaneuver zombies, including jumping off of zombies that you run into, an emphasis on melee combat, and a day and night cycle that directly affects enemies.

During the day, gameplay is similar to Dead Island, with roaming zombie enemies, including a variety of Elite Zombie, that can either be avoided or attacked. During the night however, a vastly more dangerous breed of enemy emerges, and the player is able to use an echo-like ability to detect them in the dark.

The game was released in January 2015 on eighth generation consoles as well as PC.

An expansion pack to the game, called The Following, was released on February 9, 2016. The plot continues with an all new storyline, with Crane journeying to the countryside outside of Harran where there are rumors that a mysterious religious figure called the Mother has found a way to give people an immunity to the undead virus.

A prequel novel called Dying Light: Nightmare Row about Mel Wyatt, an 18-year old American athlete stranded in the city along with her younger brother during the zombie outbreak was released in 2015 and released in english in 2016.

A standalone Spin-Off, Dying Light Bad Blood is due for release in 2018 or early 2019 featuring "Battle Royale"-style multiplayer combat with up to 12 players.

A sequel, Dying Light 2, is set for a 2020 release with Chris Avellone as the narrative designer.

Not to be confused with the trope Dying Candle.