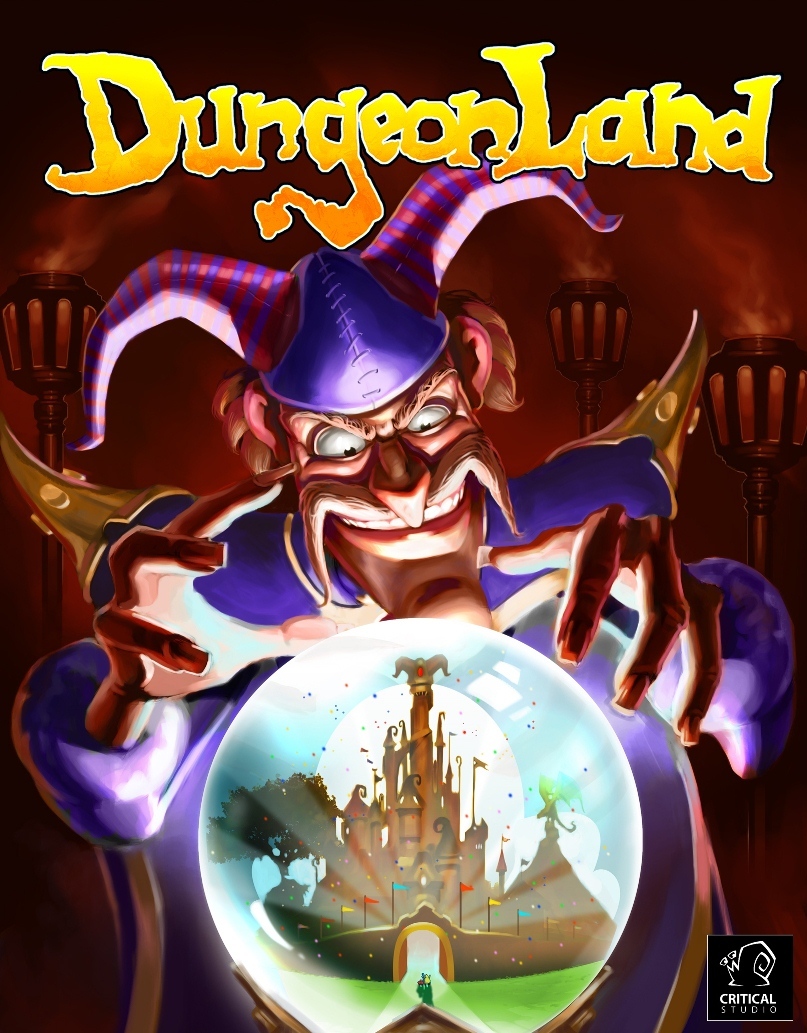 "I've dedicated my evilness to creating the most deadly and ingeniously cruel... Theme park."

Created by Critical Studio, and published by Paradox Interactive, Dungeonland is an isometric hack and slash with a twist - while three players play the role of intrepid adventurers, the fourth takes the role of the Dungeon Maestro, whose role is to make their adventure fun and fair.