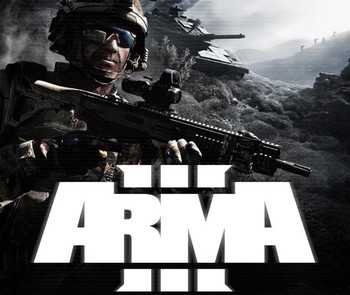 This Is War
Advertisement:

Now has a Characters' Page that needs work.