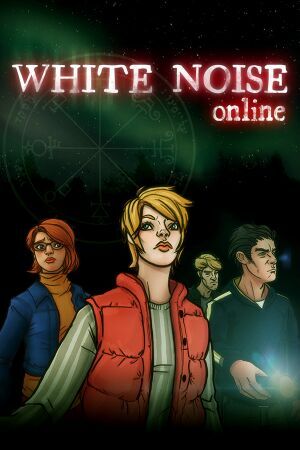 In the game, a team of four investigators are exploring an area and gathering clues as to what happened in it. At the same time, a supernatural creature is in the area, trying to kill them. That's pretty much all there is to it.

The game has a sequel, White Noise 2.