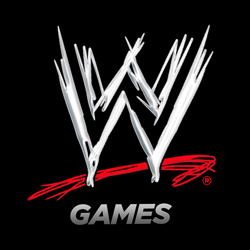 that they would skip a main series game release for 2020, instead releasing a spin-off called 2K Battlegrounds