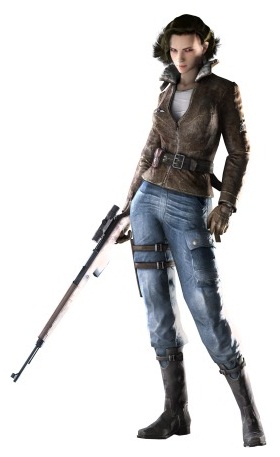 Velvet Assassin is a stealth game developed by Replay Studios and released in April 2009 for PC and XBOX 360.

) during WWII. The game begins with Violette comatose in the hospital bed of a small village in France, where the player relives her past missions through France, Germany and Poland via flashbacks leading up to the point where she was hospitalized. Every so often you are shown glimpses of the present, where two doctors at her bedside are shown arguing whether to keep her on life support, kill her to save her from being tortured if she is discovered, or give her over to the Schutzstaffel to save the village from torture.

The game is known for its dark, unnerving atmosphere and portrayal of one of history's darkest periods.