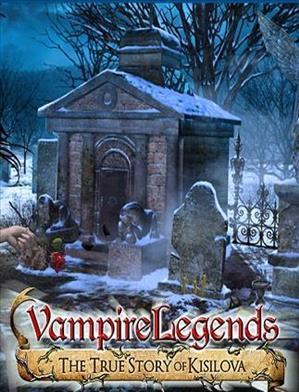 The True Story of Kisilova

The Untold Story of Elizabeth Bathory

The Count of New Orleans