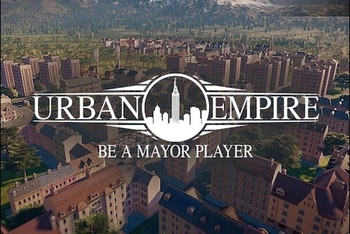 Urban Empire is a city-building game that spans two hundred years of European history starting in the year 1820. Developed by Finnish developer Reborn Interactive and published by Kalypso Media, the same people who brought you the Tropico sequels, it sets out to put a unique spin on the city-builder subgenre. Unlike other city-builders such as Cities: Skylines or SimCity you are actually playing as the head of a political dynasty. Playing politics is a big part of the game, for example instead of simply plopping down some new residential zones you actually have to put it to vote in the city council to build new districts, upgrade infrastructure and pass edicts. As such, it is billed less as a city builder game and more as a city ruler game.

There are four political dynasties you can chose to play as:

After choosing your dynasty you are then tasked by the Emperor of the Austrian Empire to establish a new city in the fictional province of Swarelia. What direction this city will take over the next two centuries is up to you, assuming you can keep your family in power.