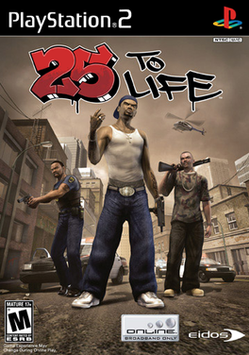 25 to Life has examples of the following tropes: