Video Game / Through the Woods 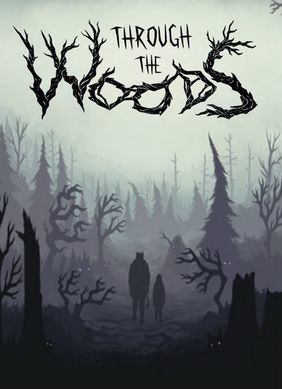 Through The Woods is a horror exploration game made by Antagonist and published by 1C Entertainment. It was released for PC in October 2016, and ported to PS4 and Xbox One in May 2018.

The game follows a mother and son due in a getaway into the woods so she can focus on her work, but things become odder when he is taken by a stranger into the woods, and she goes to try to save him, but the forest hides many dangers. It takes extensive inspiration from Norse myths and the player finds many creatures of it throughout the game.