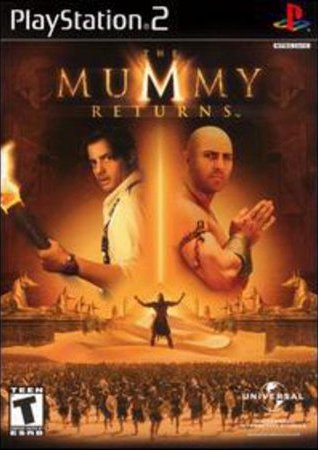 "Good or Evil... The choice is yours."
Advertisement:

A video game adaptation of the hit 2001 film, it lets players play as either Rick or Imhotep.