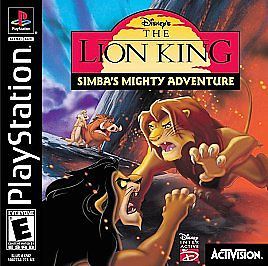 "Stand down, Scar." "I think not. I am the king!"
Advertisement: