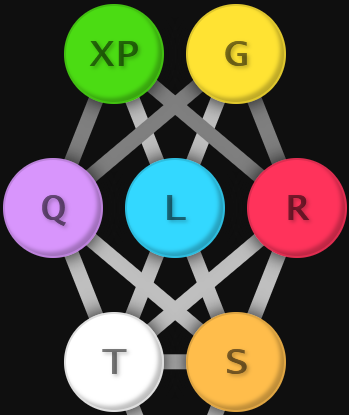 is an Idle Game made in The Modding Tree by Denis Berger and released in 2020. It has you level up to earn experience and make level ups go faster. Once you earn enough exp, you can earn gold, find loot, go on quests, typical RPG stuff in PT style.