Video Game / The Girl and the Robot 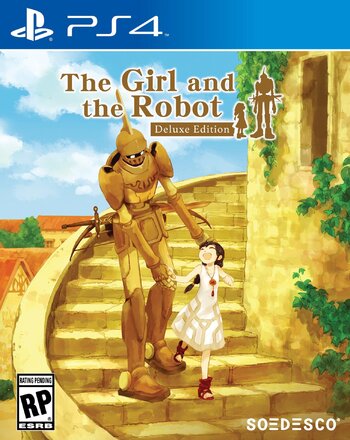 The Girl And The Robot is a 3D Game by Flying Carpets Games.
Advertisement:

Stop us if you've heard this one. Once, there was a girl locked up in a castle at the end of the world. This castle was ruled over by a very evil queen. One day, the girl managed to escape from the cage she was locked in, and set out to find a way out. On her way, she found a robot she discovered she could control with a special amulet she had in her possession. So, with her new robot friend, the girl set out to find her way to freedom.

The Girl And The Robot contains examples of: