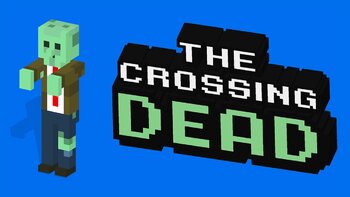 The Crossing Dead is a mobile Endless Game and spin-off of Crossy Road with zombies.