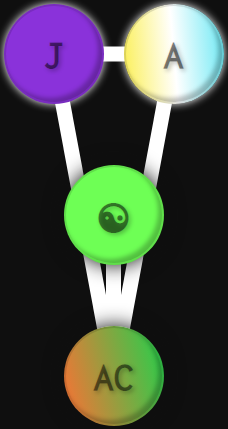 The Communitree is an Idle Game made in The Modding Tree by ducdat0507 and released in 2021. You start in the Jacorb layer where you earn Jacorb points and gain access to a simplified version of the original Prestige Tree game, then play layers based on games by other modders, but with new content and rebalancing.

It is playable on Github

Compare The Multitree, which also has representations of other mods, although it has several trees.