Video Game / The Bright in the Screen 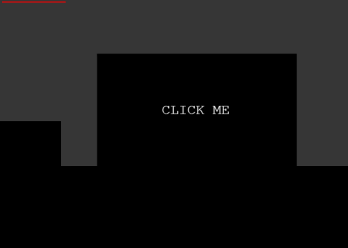 Trust me and everything will be fine. I am a good person.
Advertisement:

The Bright In the Screen

You are a stick figure. You are in an empty facility of some kind. You cannot remember why you're here or how you got here. The facility is totally empty except for you, a mysterious entity sending you messages through the many screens scattered throughout the facility, and the "red freaks", insane red stick figures that attack you on sight.