Video Game / The Battle for Middle-earth
aka: Tolkiens Legendarium 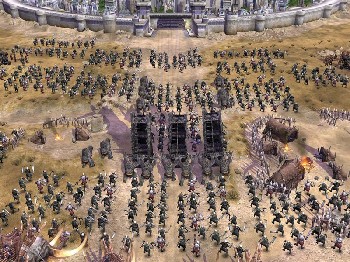 There are two games: