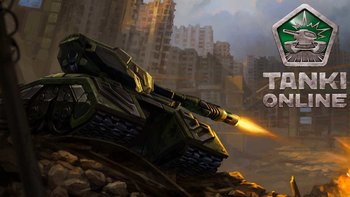 Essentially, it's a simplified version of World of Tanks, with power up crates, as well as being smaller in size. It used Adobe Flash for the first few years of its life, making it pretty easy to pick up and play from any PC, but has since been available to download on Android and iOS. The developers also went ahead and made a Steam version

on 2nd March 2017, alongside upgrading the web version run on HTML5 instead of Flash the following year, in preparation for Flash's demise in web browsers like Firefox and Chrome.