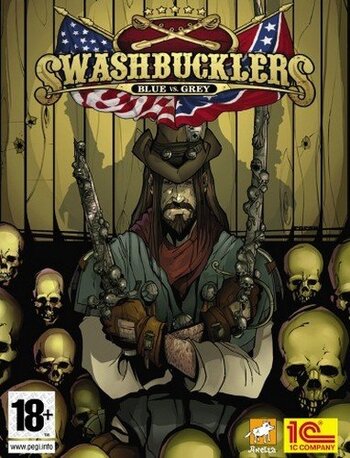 It is the The American Civil War. In response to the Confederate seceding from the Union, the Union launched a blockade of all Confederate ports.

You are Abraham Grey, a mercenary for hire making a living in the Caribbean sea. What started as a simple job transporting prisoners thrust you into an untold chapter of the civil war...

Launched for the PS2 and PC in 2007, it has received mainly negative and average reviews.