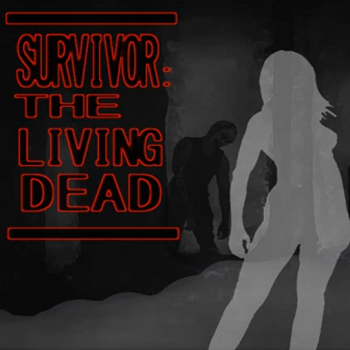 Survivor: The Living Dead is a 2010 2D pixel-art action horror game for PC by indie developer Radical Endeavours, aka Craig Daversa. The game sees you take control of a girl named Amber who gets trapped in an abandoned house during a zombie outbreak, and must use household objects to defend herself.
Advertisement:

Heavy influence is taken from point & click adventure games, as finding the right tools, making weapons and dispatching enemies ends up more like a puzzle game than any traditional action/shooter.

An updated and greatly expanded version of the game was first released on Steam as Early Access, and has finally seen a full release as STLD Redux: Episode 02